I study the writers I choose to feature. It’s important to me to marinate in the pauses between their words. Words are powerful and those who are not afraid to stretch them beyond their original intent fascinate me. Kindra Austin is not afraid and she fascinates me.

Previously unfamiliar with Kindra’s work, I couldn’t have been more thrilled when she was recommended by one of my favorite poets; Devereaux Frazier! I had the honor of interviewing Devereaux a few months ago; so I knew I was in for a treat. Wise beyond his years he has a mature palate and sure enough the strength of Kindra’s gift “had me at hello”.

Kindra M. Austin is an indie author from Chesaning, Michigan, USA. Her debut novel, “Magpie in August” was published in April, 2017, and her book of poems and prose, “Constant Muses” followed in December. Other publications include several poems featured on SpillWords, and an essay advocating for LGBTQ rights, printed in the Mansfield Pride magazine. She is currently working on a second collection of poetry and prose, and a novella (“For You, Rowena”) to be released at the end of August.

Austin has been writing for over twenty years. In 2008, she began blogging under different pseudonyms while briefly moonlighting as a writer/editor/internet radio personality. She’s the founder of Poems & Paragraphs, a founding member of Indie Blu(e), and a writer/managing editor at the Sudden Denouement Literary Collective (Sudden Denouement Publishing), including Blood Into Ink, and Whisper and the Roar. Later this month, she will launch a blogsite as a companion to her infant imprint, called One for Sorrow. Austin’s goal is to one day own and operate her own micro-press.

Tell me a bit more about “Magpie in August”. I’m interested not only in the backdrop and title choice but also the journey that led you to taking the leap from writer to indie author!

Magpie in August is the narrative of Magpie Carey, a young woman on a soul searching journey. Her little sister Renny (Wren) died at the age of ten—she drowned in Lake Huron on her birthday. Every August, Magpie and her mother travel to Tawas, Michigan, to spend the anniversary of Renny’s death at the lake. Magpie despises the lake, and blames herself for Renny’s death. At its core, this novel is about forgiveness, and accepting the truth.

The concept for Magpie was piloted by my relationship with my mother. In 2012, she moved back home to Michigan from Texas, where she’d lived for twelve years. Her return was an adjustment for me, as I had to relearn how to function with an alcoholic mother living within close proximity to me. I began writing about my feelings towards her, and memories of my childhood. It seemed natural to turn these writings into a memoir, however, I began asking myself questions, and playing with ideas: What would someone else have done in my stead? What if my mother had made different decisions? How many others out there have lived lives similar to mine? It took a couple of years for the story of Magpie and her family to take real shape, and I didn’t sit down seriously to write it until mid-2014. I self-published in April, 2017. 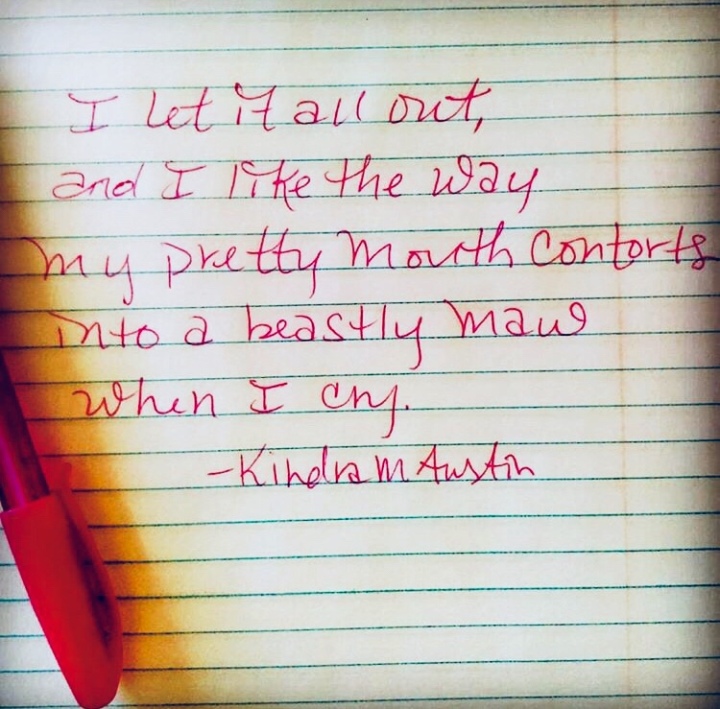 As a poet, which of your earlier pieces resonates most with you and how would you say your voice has changed, if at all?

In his dreams, she dances

In and out of shadow and luminescence.

Her liquescent movements are reminiscent

Of a languid flame that once danced for the rose candle,

He breathes deeply scents of

Sandalwood and rose, the essence of her hair.

He tastes the redolence of gin and tonic,

And the tang of menthol ciggies cleaving to her tongue—

He hears her breath, rhythmic

Against a backdrop of fall rain. Soft sputters

Splatter gently upon the cold windowpane—

The melody of October unjust, justified.

Song of amour, ever

He awakes in the night.

She is there in the black, low-slung and callous—

Phantom in the guise of a satellite,

Casting her hateful white light through the thin window shade,

This poem was written after a terrific break-up, and published a few years later on Poems & Paragraphs. I believe my voice has since grown steelier, darker, and more self-aware. I now write mostly in first person, as I have shed much of my shame—I’m no longer afraid to speak my truths.

What a stunning piece! I applaud your confidence as you walk in your truth!

So I love your aspirations of owning and operating a micro press but can’t say it’s a term I was familiar with until now. Does entrepreneurship come natural to you or do find that as a creative the need to develop business savvy is inevitable along the way?

The answer is both. And both are necessary to the indie author, whether their goal is to own a press/imprint, or not. It takes an entrepreneurial mind-set just to promote, market, and manage royalties/expenses.

Finally, what advice would you give to new writers? Especially those trying to decide if their writing is just a hobby or some thing worth exploring beyond an occasional poem here and there? 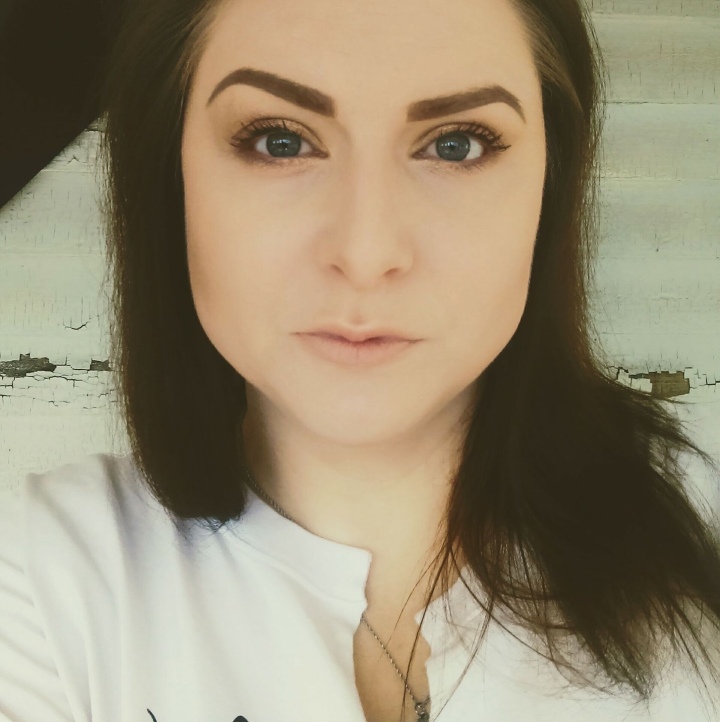 To those writers who question whether or not their writing is more than a hobby, I pose these questions:

1. Do you feel a sense of incompleteness, stress, or any other uncomfortable emotion if you’ve gone more than a couple of days without writing?

2. Do you often find yourself thinking about writing while you’re working, or involved with other activities?

If your answer to either of these questions is no, then you are most likely a hobby writer.

My advice to writers who have big goals:

2. Write your own truths, and don’t bend to fads.

5. Open yourself to experimentation. Sometimes it takes a while to discover your voice/style.

7. Interact with other writers—join a writing community and build relationships.

8. If you want to see your writing in book form someday, build a platform.

9. Don’t write for accolades alone. If you do, you will lose your truth. No one likes a pretentious prick.

Thank you for being here Kindra!! Be sure to support Kindra by visiting the following sites:

All excerpts and photos used in this piece are the sole property of Kindra Austin. No copyright infringement intended.

© Ericka Arthur and authenticitee speaks, 2015, 2016, 2017, 2018 Unauthorized use and/or duplication of this material without express and written permission from this blog’s author and/or owner is strictly prohibited. Excerpts and links may be used, provided that full and clear credit is given to Ericka Arthur and authenticitee speaks with appropriate and specific direction to the original content.